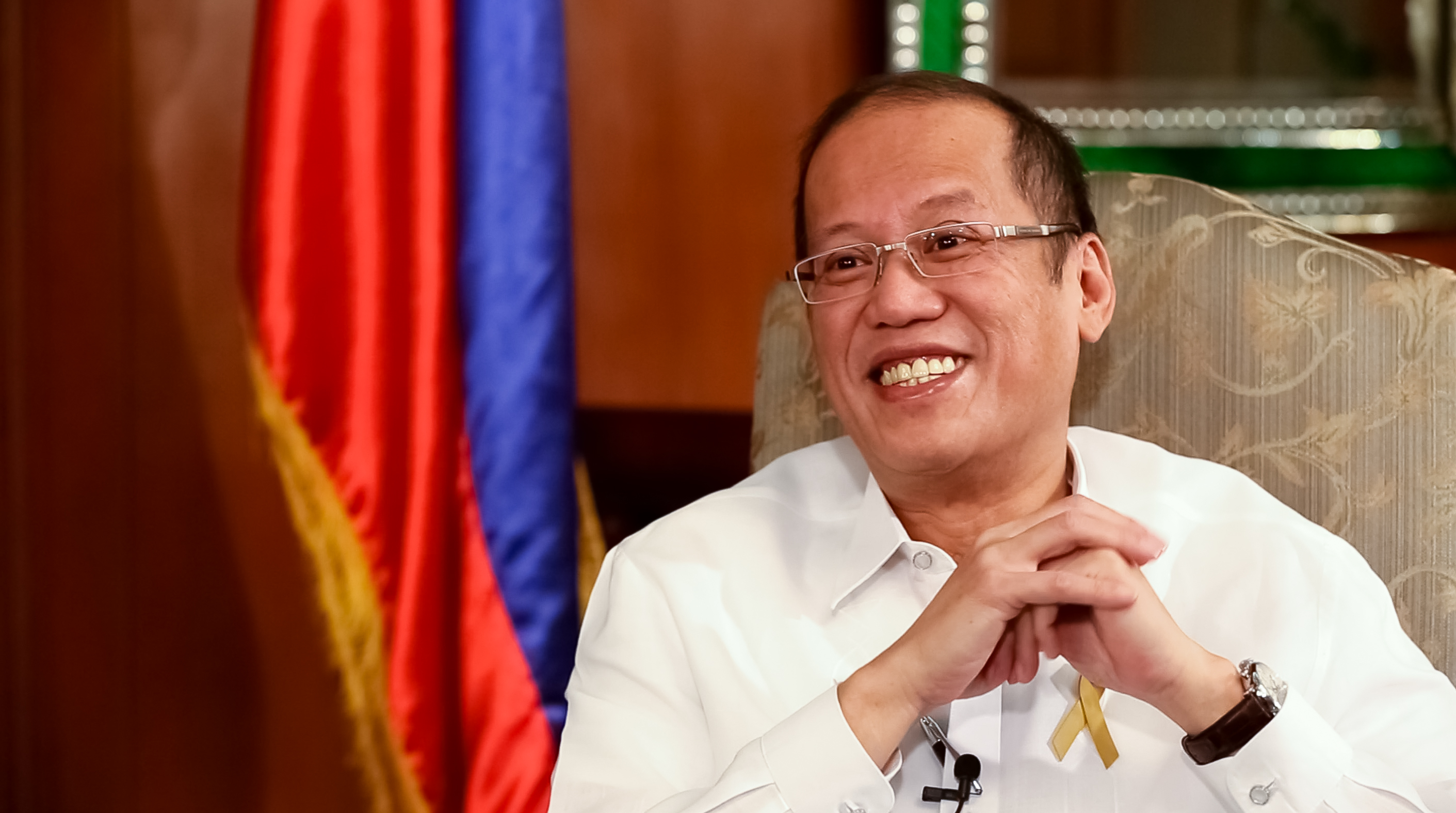 If someone had told us that we’d be visiting the President of the Philippines and recording a video interview for the Economist 6 months ago we would have laughed in their face. It just goes to show what’s possible and with a little luck (thanks DJ Clark) and hard work anything can happen.

It was all quite last minute and we actually didn’t know if the interview was going ahead until 20 hours beforehand. Once we got the go ahead Exposure met up with Simon Long a journalist from the Economist, and travelled to Malacañang Palace, the official residence of President Benigno S. Aquino III.

Security was a little confused possibly because everything was organized last minute. Geraldine and I were not on “the list” despite emailing our documents the previous day.  Thankfully after a few phone calls and a nervous wait it was all sorted out and we headed inside the Palace.

It’s a beautiful complex and whilst my equipment was checked I stood back and admired the architecture and the beautiful use of wood throughout the building. I wish I had taken pictures but alas our phones were stickered (stickers placed on top of the camera lens of our phones) it was a pleasure to be allowed to walk around and have a glimpse behind the scenes in a presidential residence.

Once we cleared the second round of security we were taken to the music room where the interview would take place. After quickly setting up our equipment we recorded a piece to camera with Simon to introduce the video package.  After a little wait the President entered and the interview began. I was surprised at how relaxed, jovial and personable he was, I suppose it’s his job to come across this way but he was far more engaging and interesting than I thought he’d be. 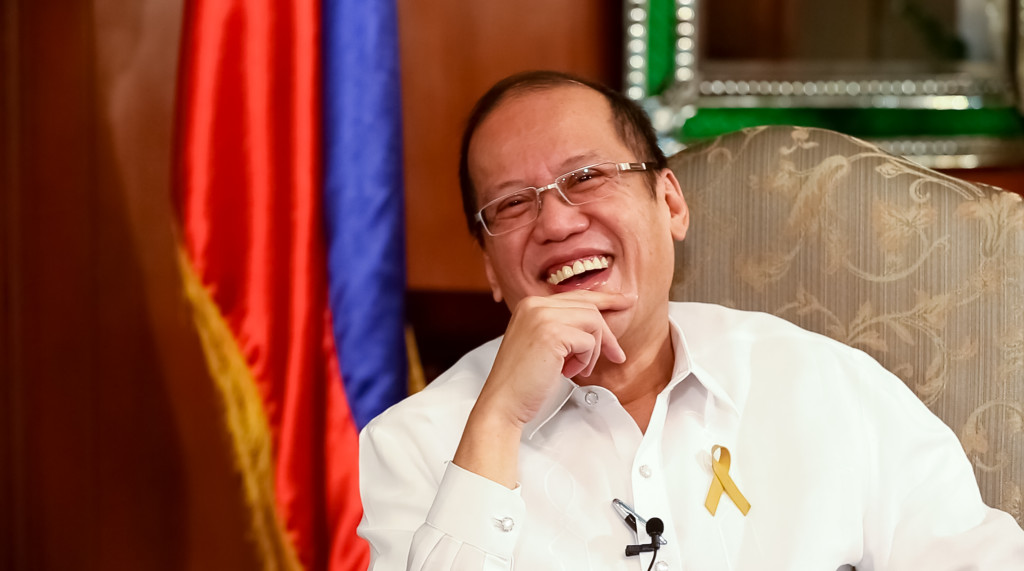 Having fun with President Aquino

The interview went well and we were given more time than expected possibly  because The Economist is President Aquino’s favourite publication and so he was happy to give a little more of his time.

I have to say it was a very unexpected but hugely enjoyable experience and another little landmark on the Exposure journey.

I didn’t have my mobile phone stickered, plus security didn’t sticker the front-facing camera anyway, thus encouraging #selfie tendencies! But alas, I consulted with Peter and he said “Don’t even think about it!”.

Now I regret not taking the selfie, I shouldn’t have listened to Peter.

And so, all I have is this, Mr. President.