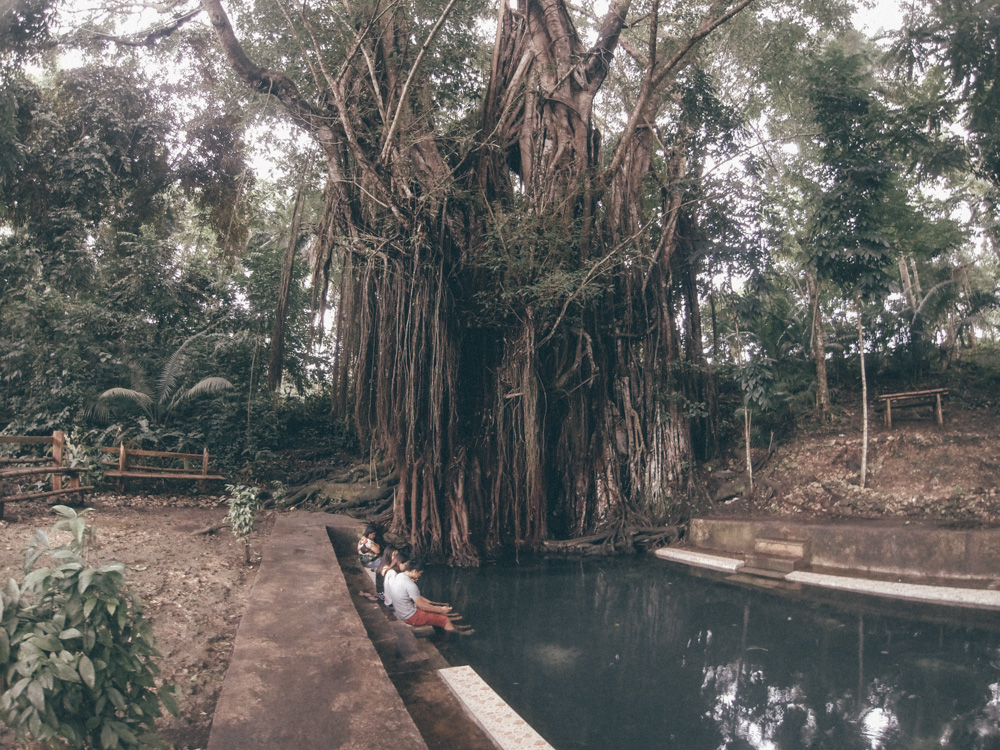 We took time off and headed to Dumaguete > Siquijor end of June to wind down after a long month of shooting.

Summer was over but the weather was lovely as it wasn’t too hot and sometimes it’d rain in the afternoons, but we get full sunshine in the mornings. I’ve actually preferred going off-season as less people and crowds and cheaper accodations; though sometimes typhoons can disrupt your itinerary, getting stranded somewhere is actually nice.

One day, we were walking along Rizal Boulevard and chanced upon a couple of husband-wife fisherfolk, they were shelling out a big sack of sea urchins. I asked how much a bottle costs, and the lady said P50 (less than a $1!!), and how much for a piece of sea urchin if we want to try? TWO PESOS!! Peter and my sister thoroughly enjoyed their uni, though I stayed well behind as I’m not a big fan of seafood (shock Horror!).

Here’s a video of our trip and a few photos. We will definitely be back in Siquijor to check out the fairies, giants, witches and wizards!! 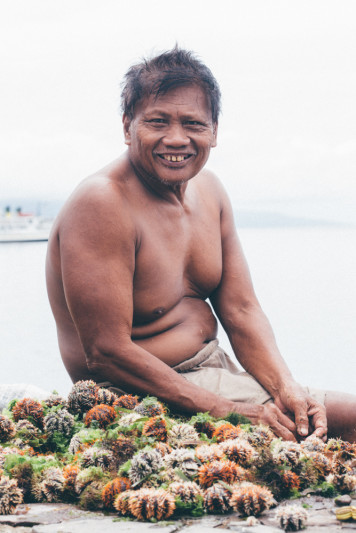 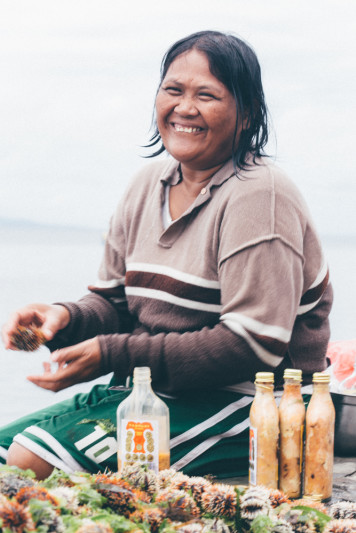 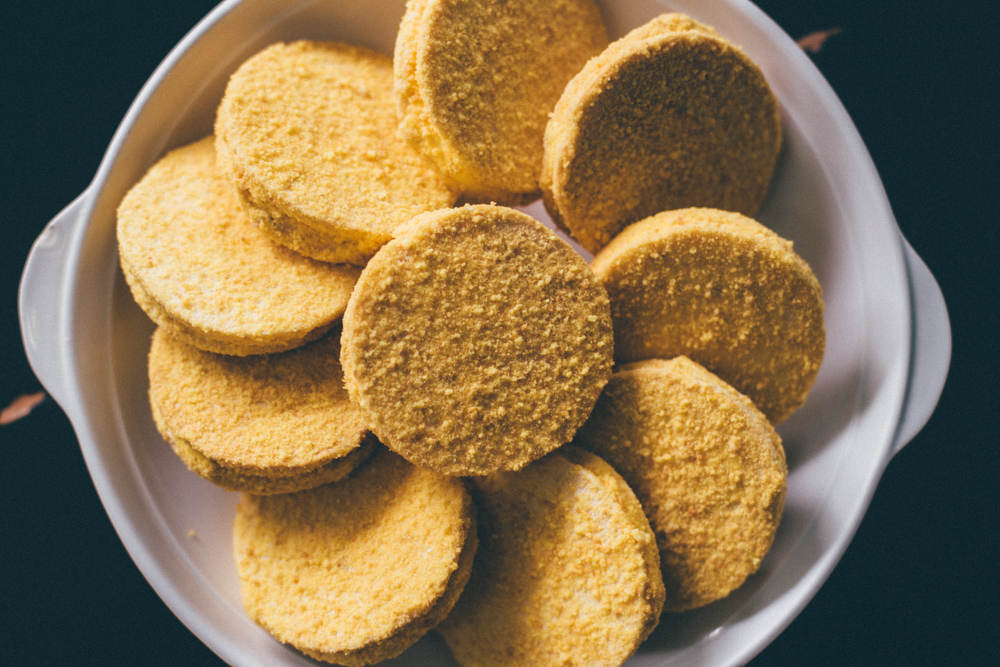 Sylvanas – a must try, but just buy a piece, it’s too rich and buttery! 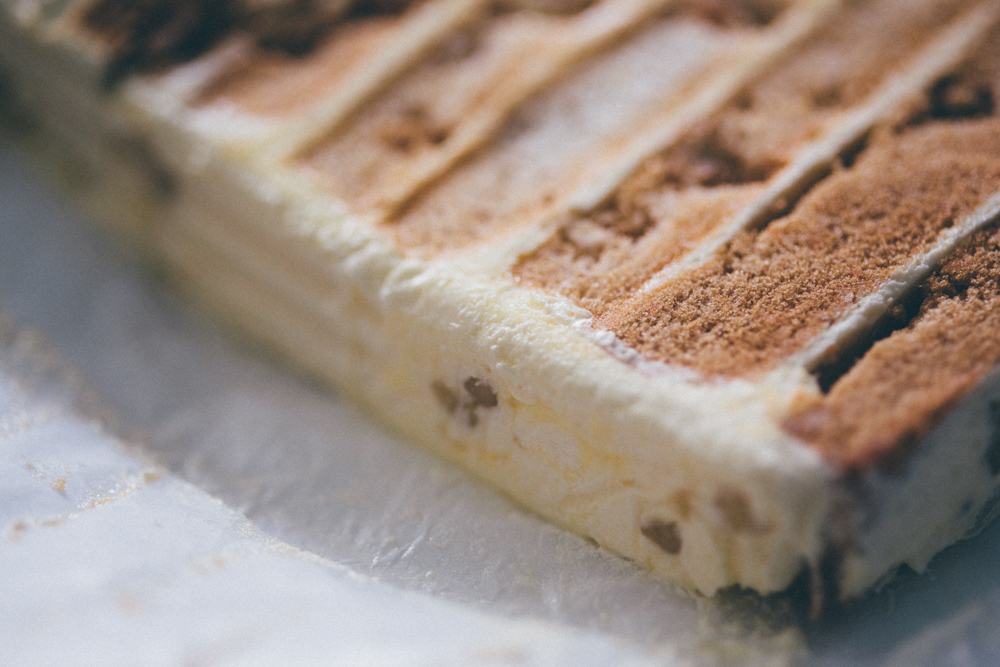 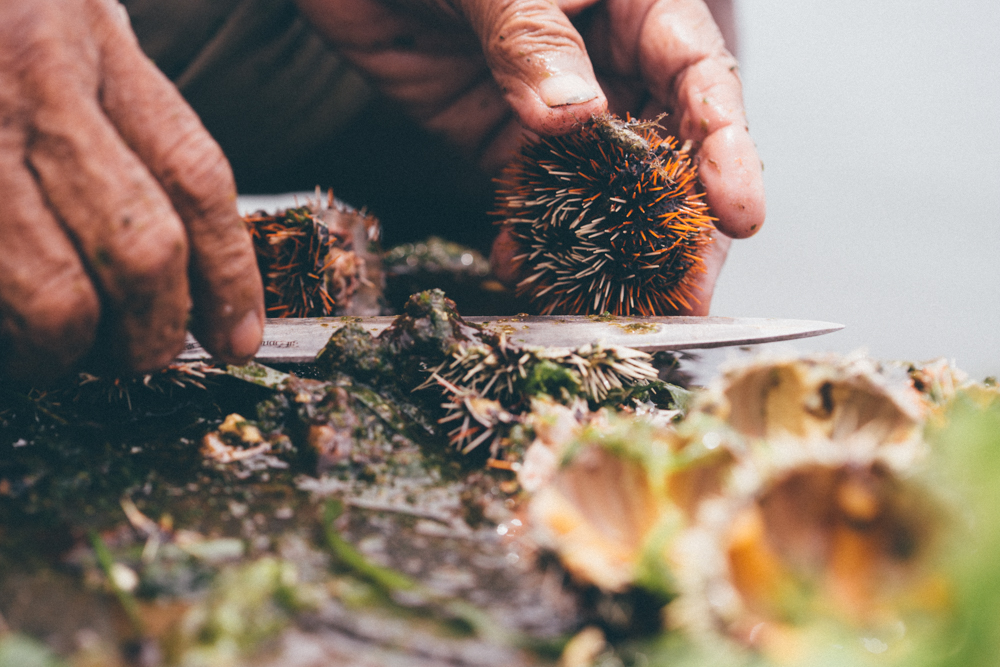 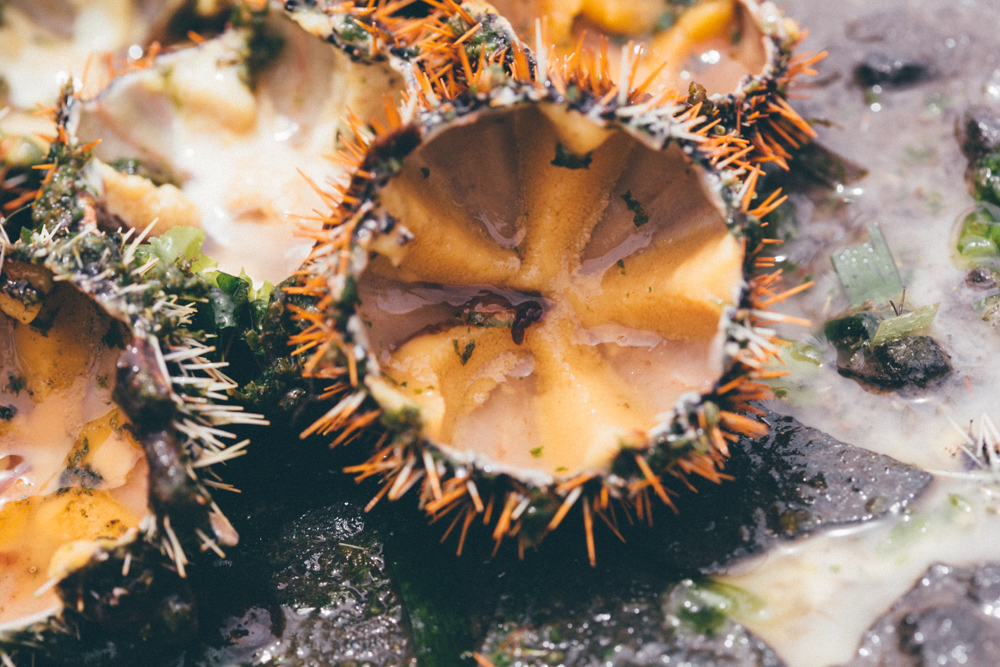 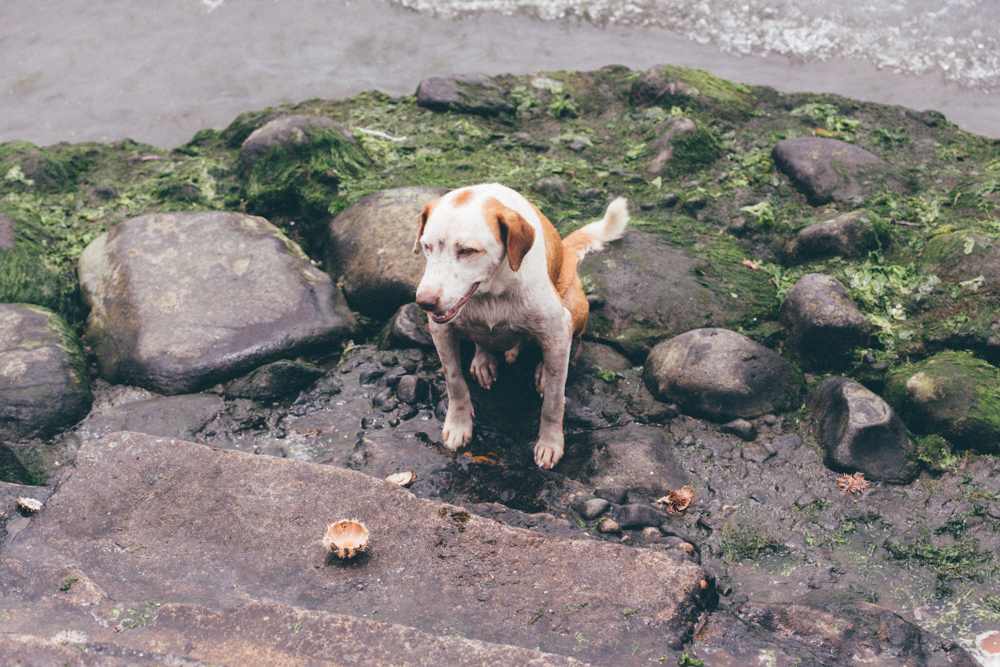 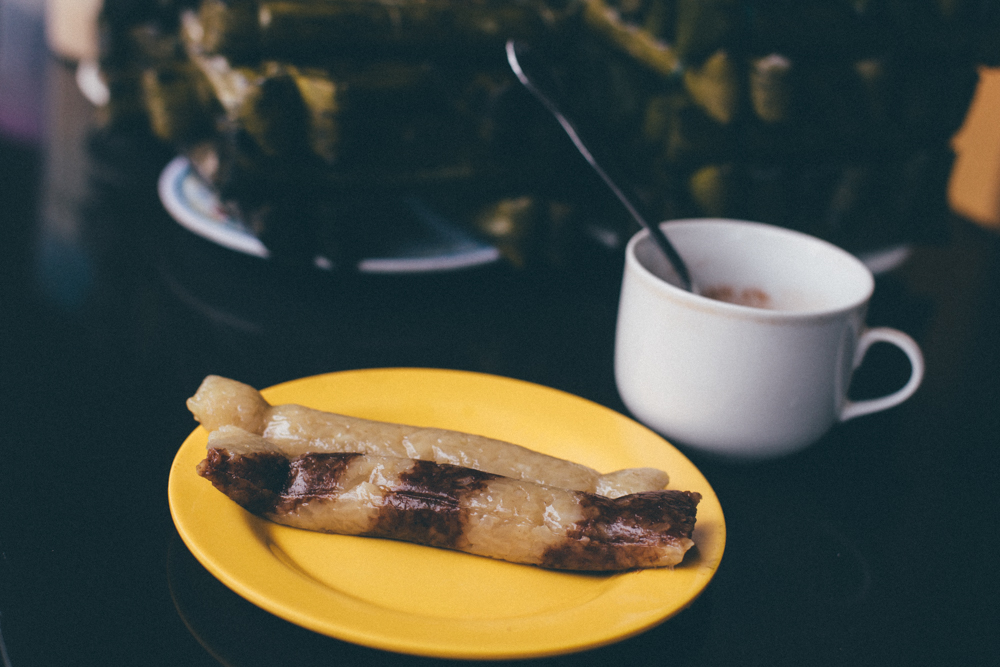 Budbod – Paired with a cup of hot chocolate, Budbod becomes the star in every Negrense’s breakfast table. 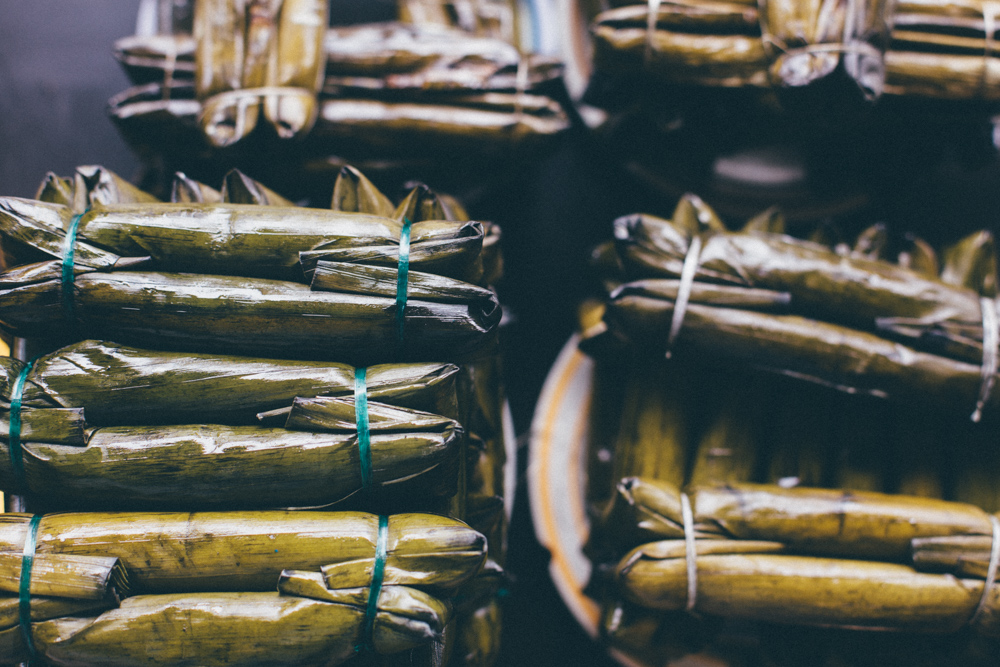 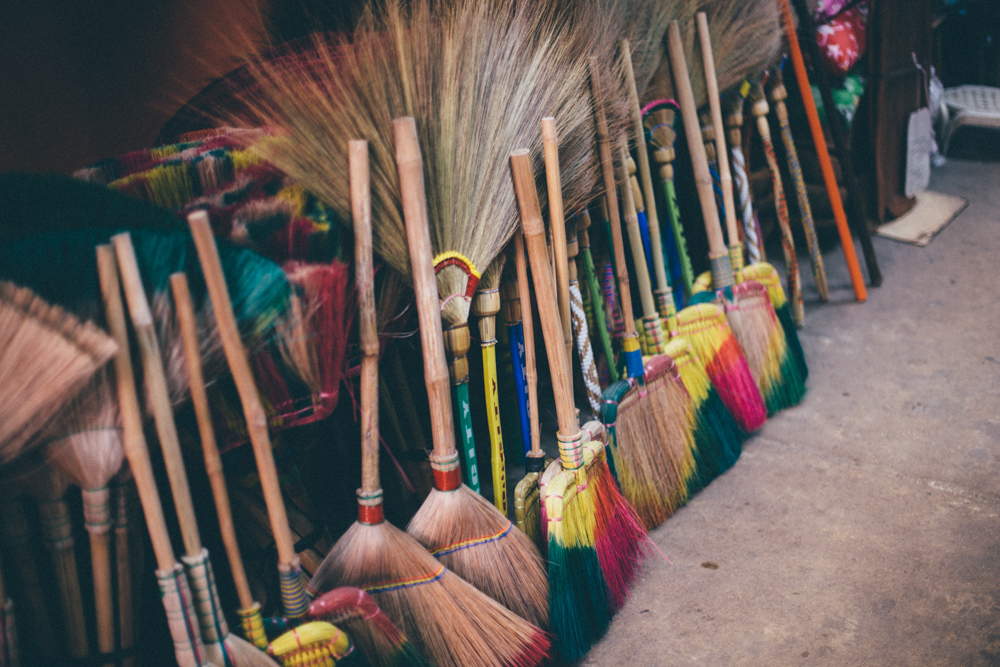 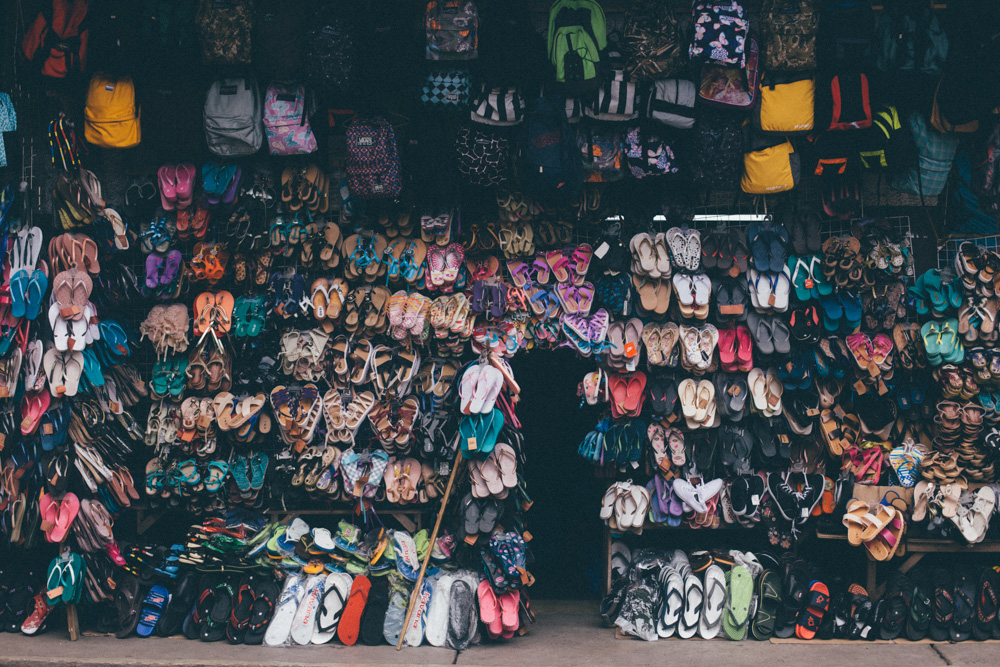 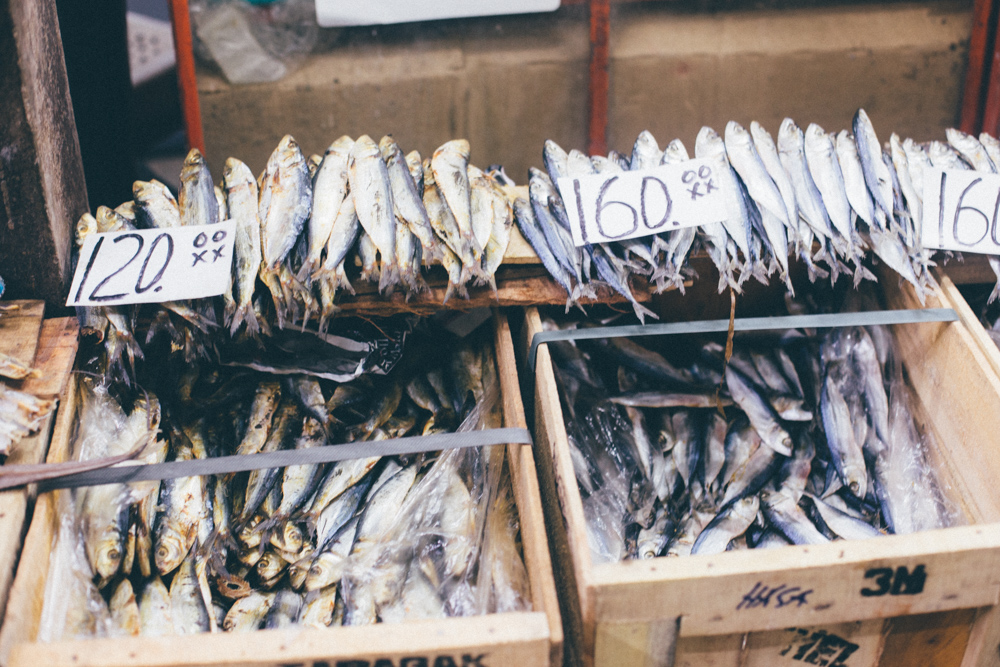 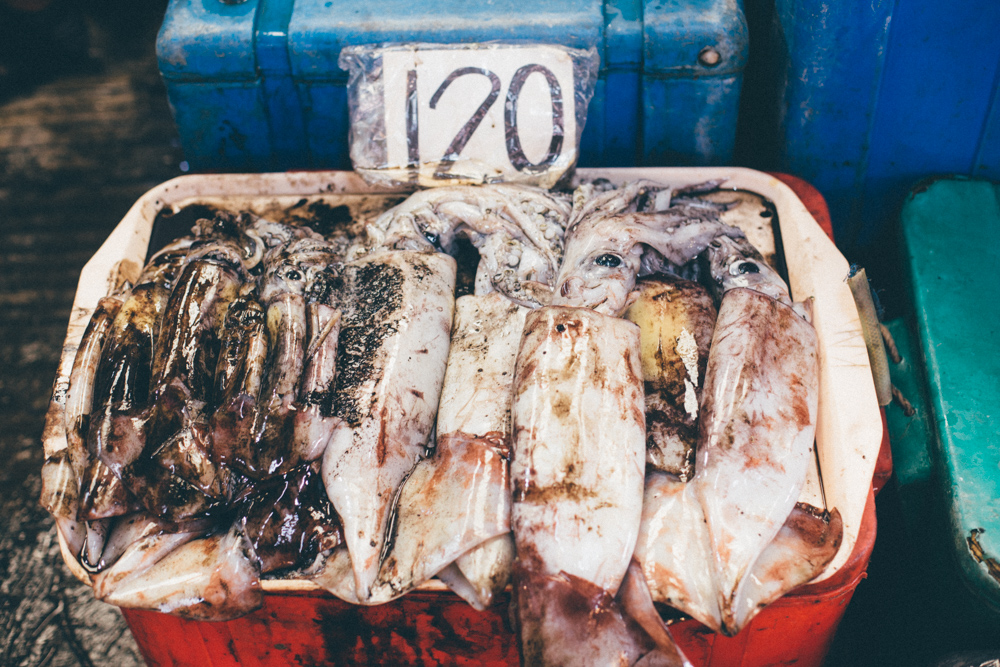 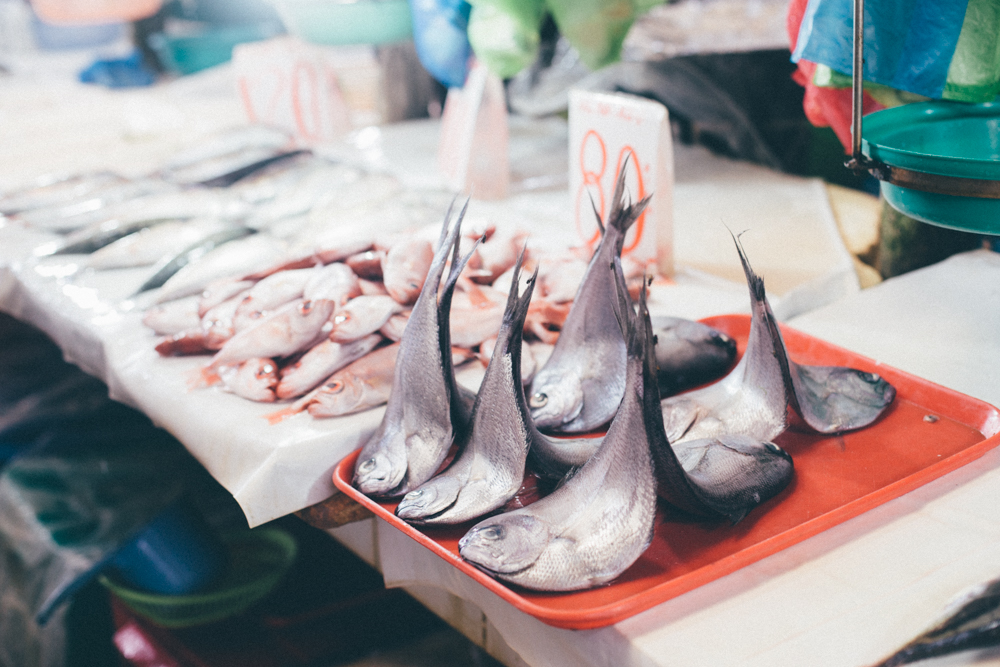 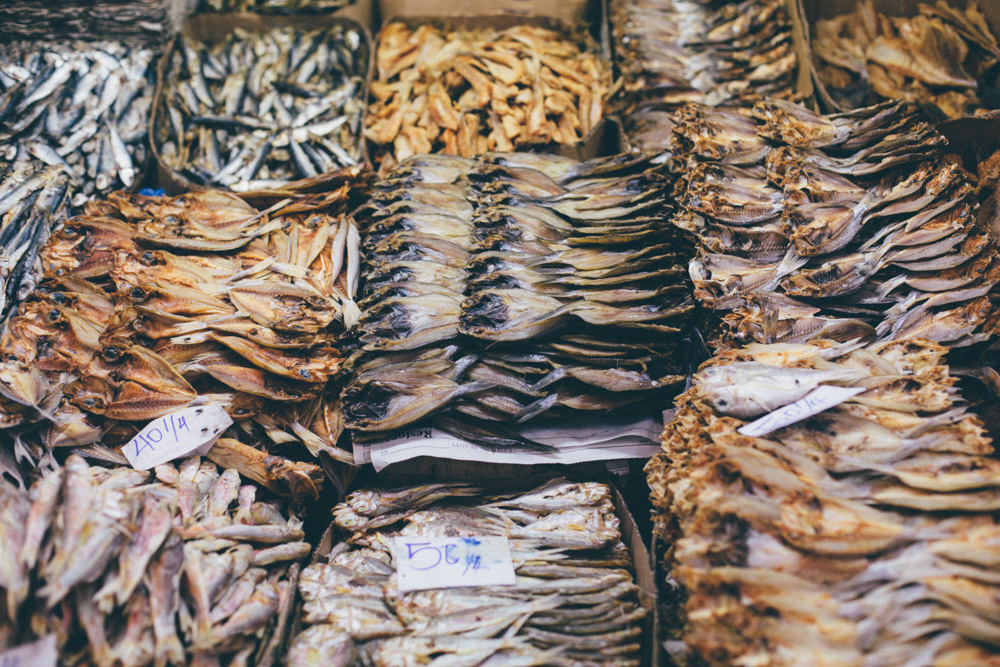 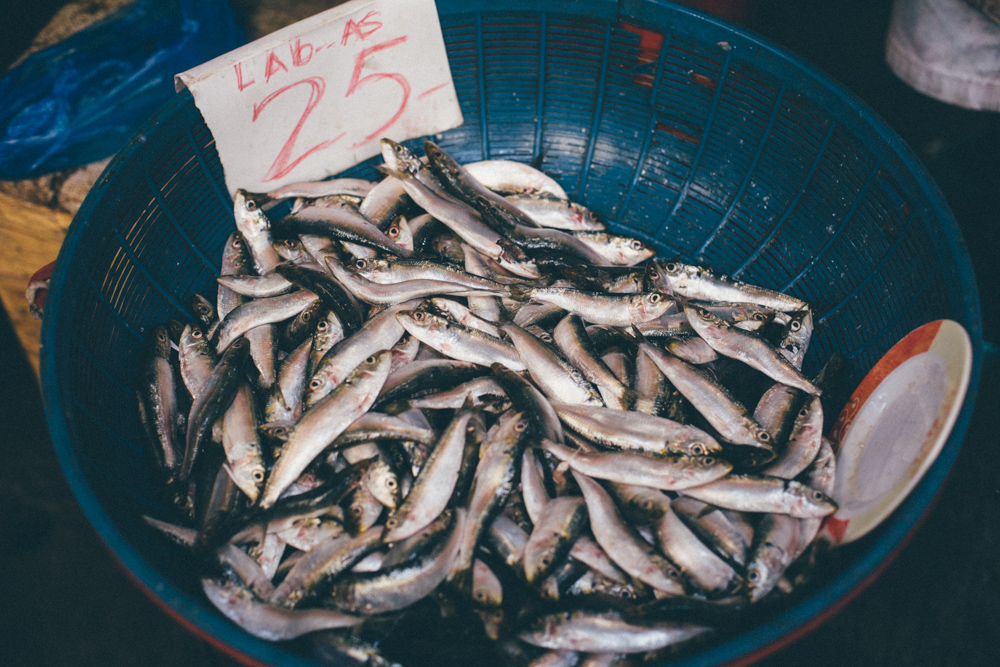 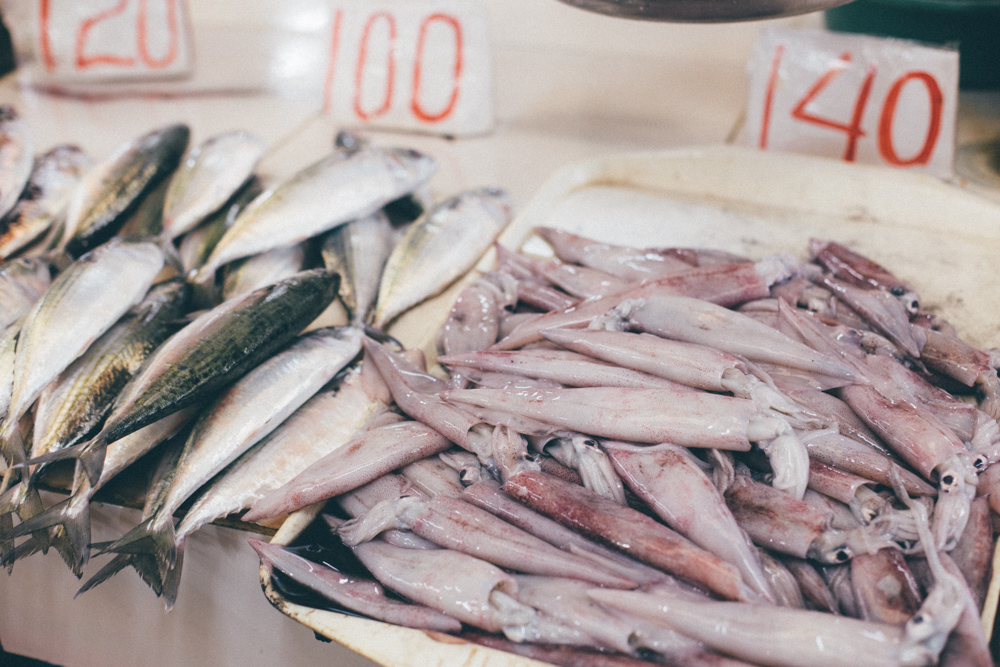 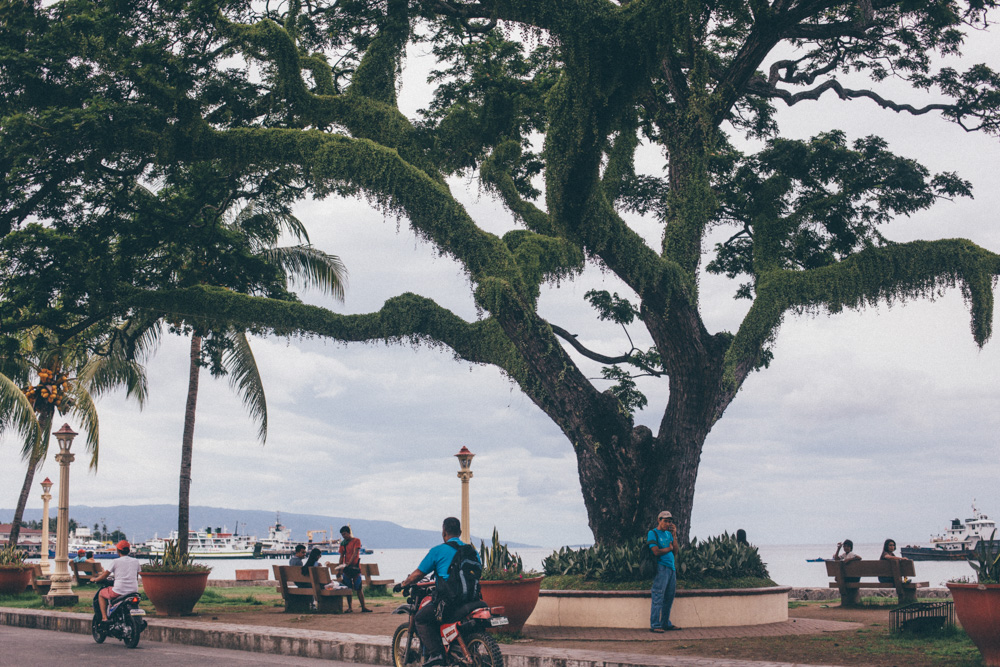 Posted on August 31, 2015 in Behind the Scenes, Journal, Philippines, Travel