Whale Sharks and Eco Tourism in the Philippines 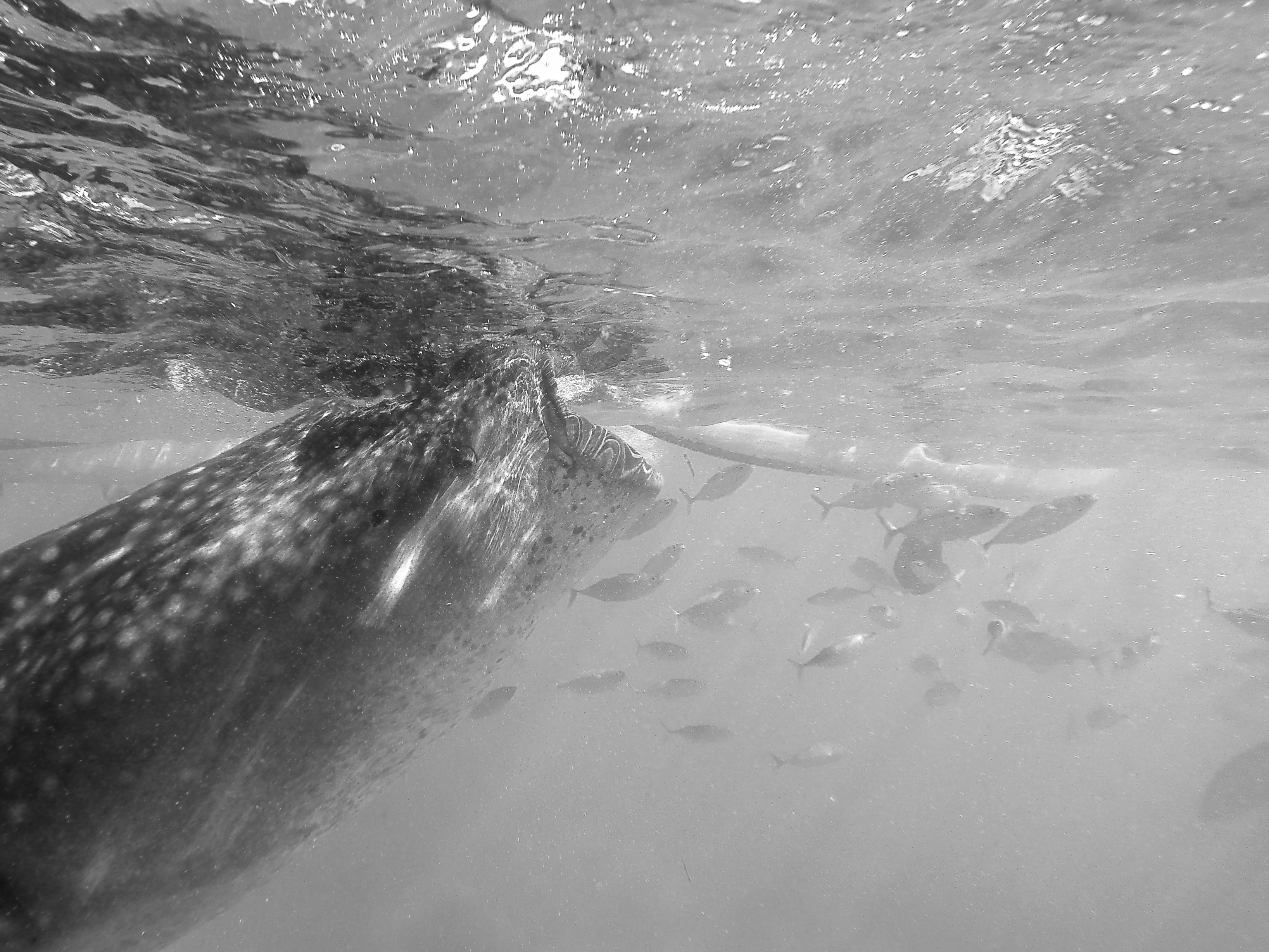 When I was growing up I was adamant I wanted to be a Marine Biologist, I had posters on my walls of dolphins and other cetaceans. The sea and the ocean were a big part of my childhood growing up near the coast and rummaging around rock pools, catching crabs with my two brothers was entertainment. 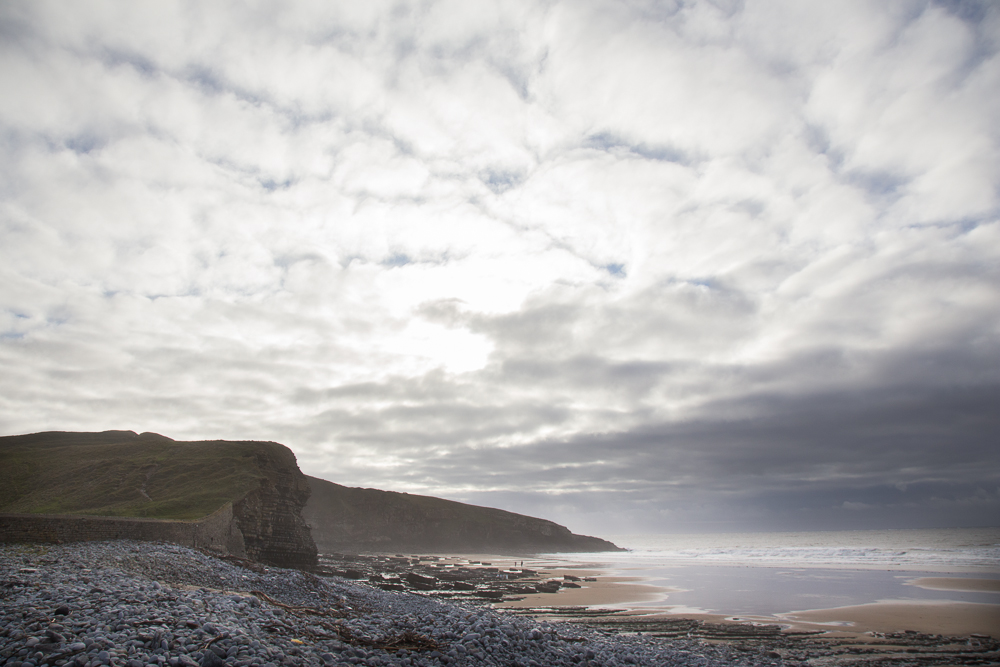 Southerndown was our playground during summers

After deciding that finding actual work as a marine biologist might be a challenge I ventured down the path of pharmaceuticals and ended up studying pharmacology at university only to be turned off at the prospect of working for the pharmaceutical industry. My passion for the ocean however has never waned and moving to the Philippines where there is so much marine life has been a pleasure. However the marine environment around the world is under threat and that is no different here. Plastic pollution is one of the biggest challenges that the Philippines faces and it’s a real issue. We produced a short piece for CCTV about this earlier this year. The other major issue facing the environment is tourism and how it is managed. The Philippines is an archipelago and the majority of its tourist destinations are beaches and islands. How local and national governments manage the growth of tourism will be critical to how the Philippines develops as a nation. If developers are allowed to run rampant and also avoid investing in the necessary infrastructure needed in marine sensitive areas then nobody wins.

We decided to try and look at this in a little more detail comparing and contrasting the two different approaches to whale shark tourism in Donsol and Oslob. One location has gone for the long terms sustainable approach, the other a much more gung ho and questionable approach. Watch our piece for CGTN and decide for yourself, which you’d rather visit. 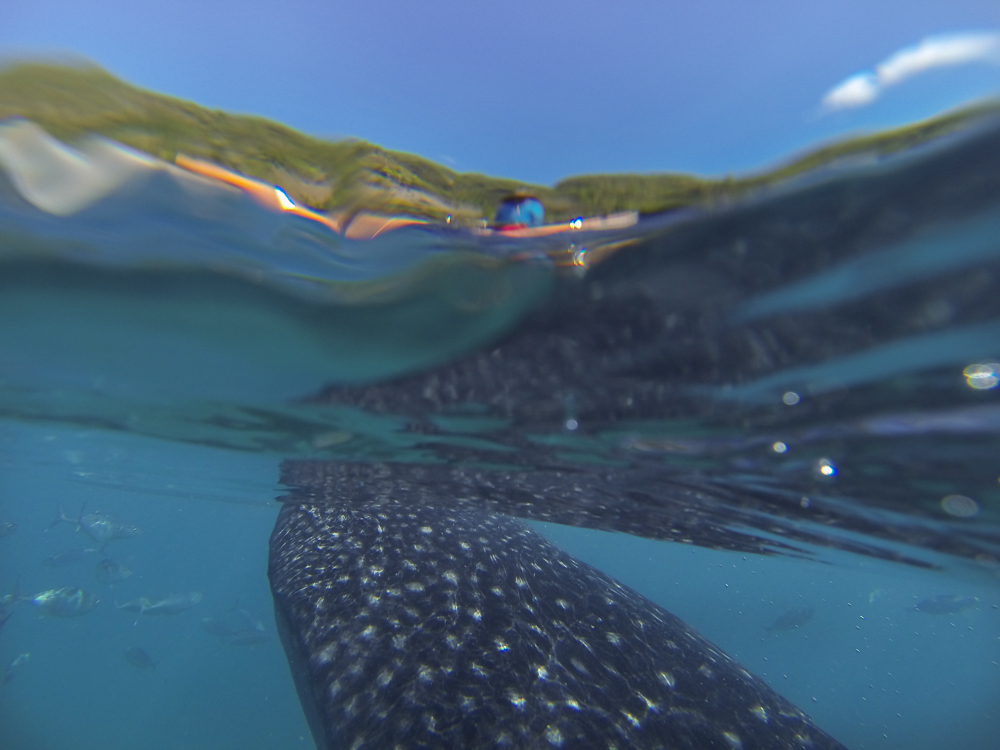 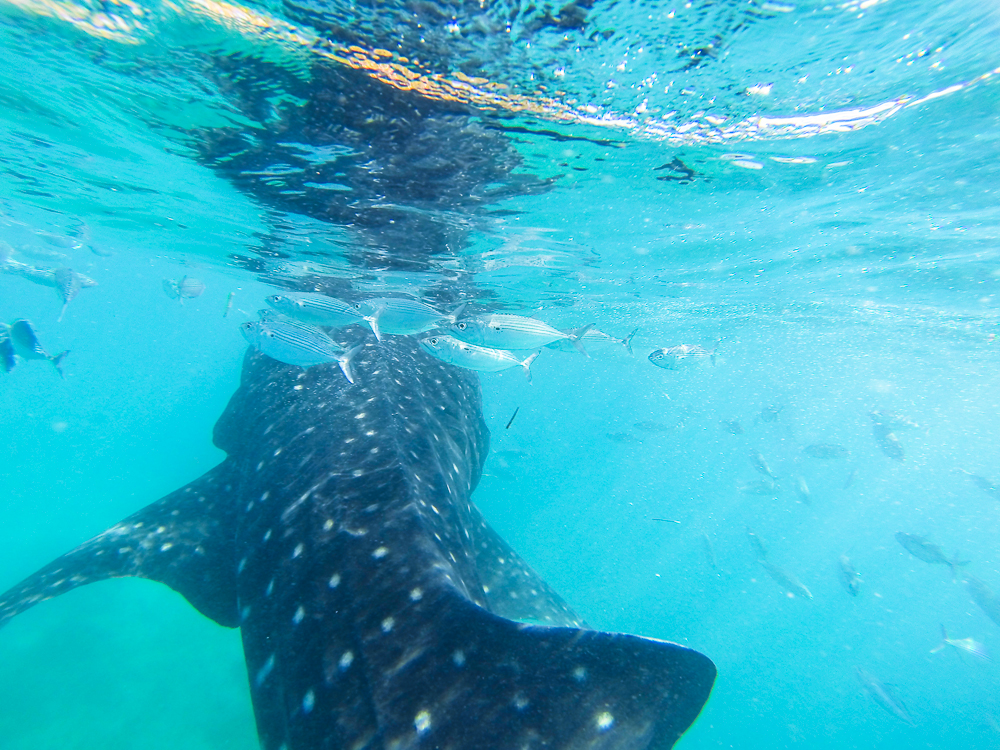 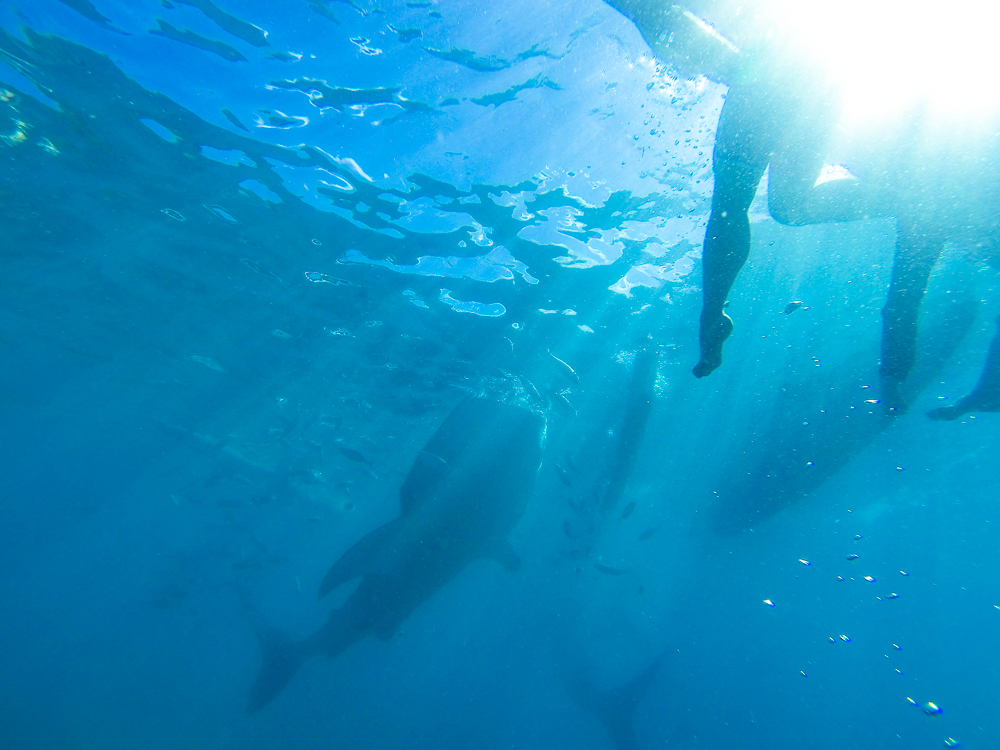 One city has gone for the long terms sustainable approach the other a much more gung ho and questionable approach. Watch our piece for CGTN and decide for yourself, which you’d rather visit.