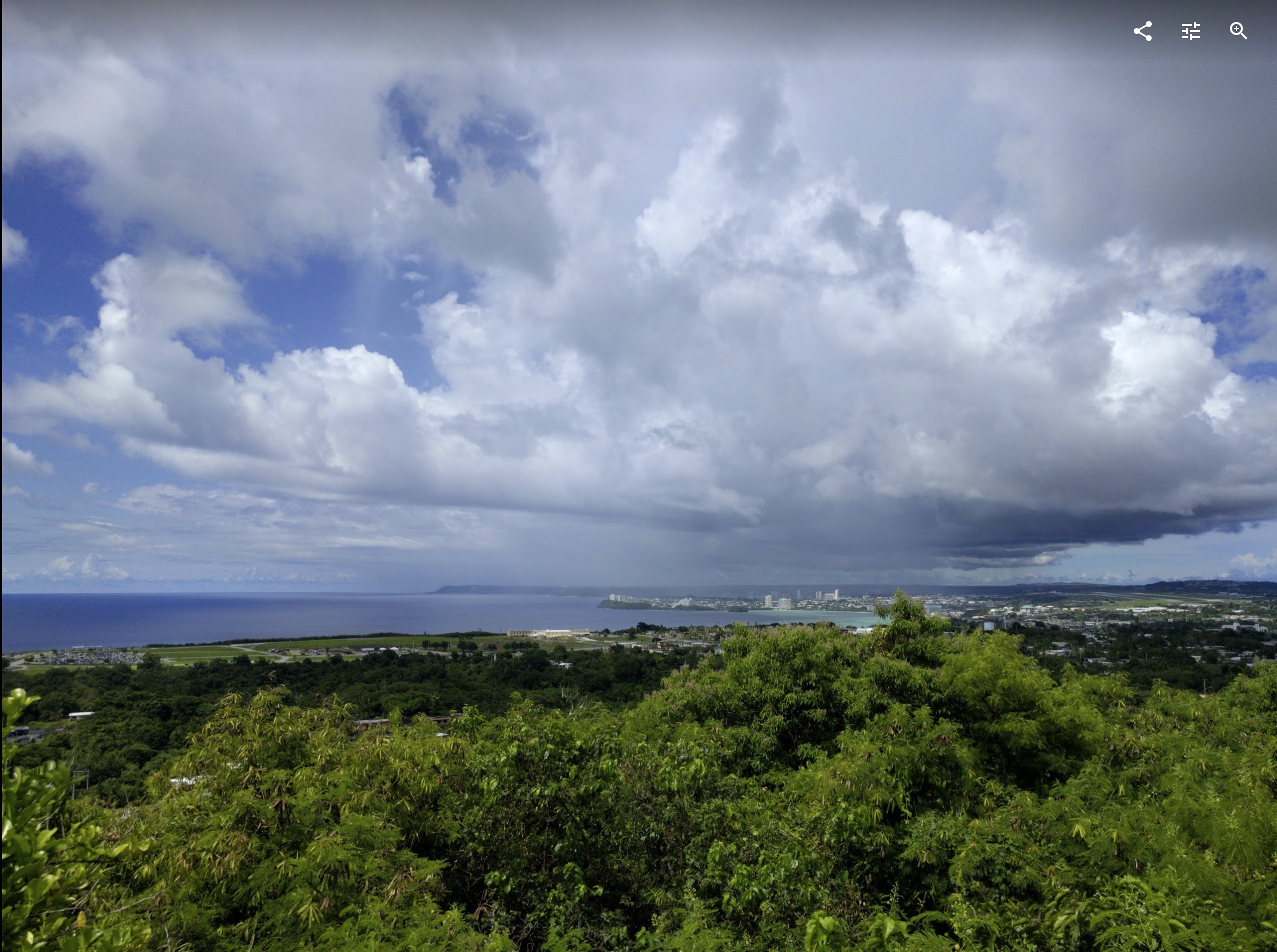 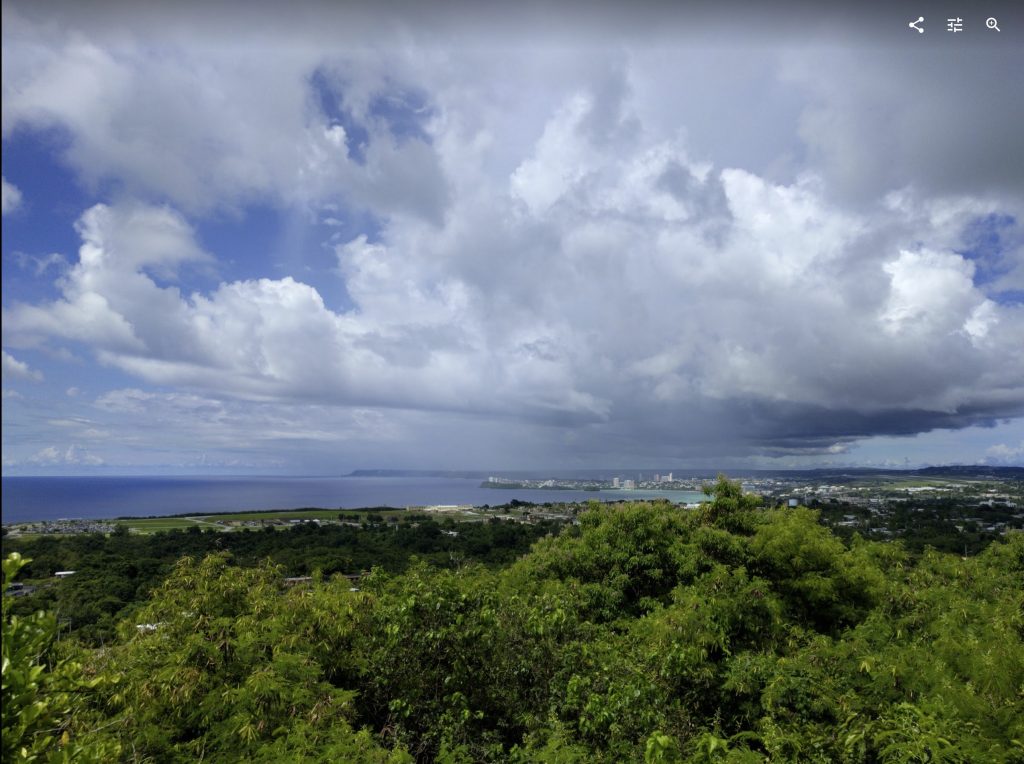 We’ve produced and filmed a number of  video projects for CCTV, which is now rebranded as CGTN, and last week we flew to Guam to cover the missile threat.

I didn’t have much of an idea of what Guam would be like other than it’s a tropical island in the middle of the Pacific Ocean. It is an important island for the US as it is home to several military bases and thousands of US troops. Guam manages the delicate balance between selling itself as a tropical tourist destination and the heavy military presence on the island. Most of the tourists we interviewed were not fazed by the North Korean threats but that isn’t really surprising as the majority of the visitors from Guam come from South Korean and Japan. The two countries that are often the target of outlandish threats from Kim Jong Un.

Tourism doesn’t really seem to be affected as the island continues to see record numbers of visitor to its shores. The tourism spokesperson commented that all the interest from international media could be an opportunity to actually boost the profile of the island. I guess the old saying “there’s no such thing as bad publicity” might actually be true in this instance.

We produced three news packages with Barnaby Lo, the CGTN correspondent based in the Philippines, one for each of the days we were on Guam. It was a nice change of pace from our more documentary type videos and turning around the piece within the day was quite a challenge especially on the first day after only a few hours of sleep. But it felt good to change things up and have a deadline to meet every day.

A big thank you goes out to Bruce Lloyd, our fixer and driver, on Guam who gave us a great insight into Guam with his extensive local contacts.

#Guam 's billion-dollar tourism industry remains unaffected by the nuclear threat from #NorthKorea , but for how long?Watch my CGTN report here:

Relief in #Guam as #NorthKorea 's Kim Jong Un holds off on plan to fire missiles towards the U.S. island. My CGTN report for those who missed it:

We didn’t get much chance to be tourists around the island, but we managed to take a few photos whenever we’re out filming. It reminds us of Subic Bay Freeport Zone, as it used to be a military base in the 80s.