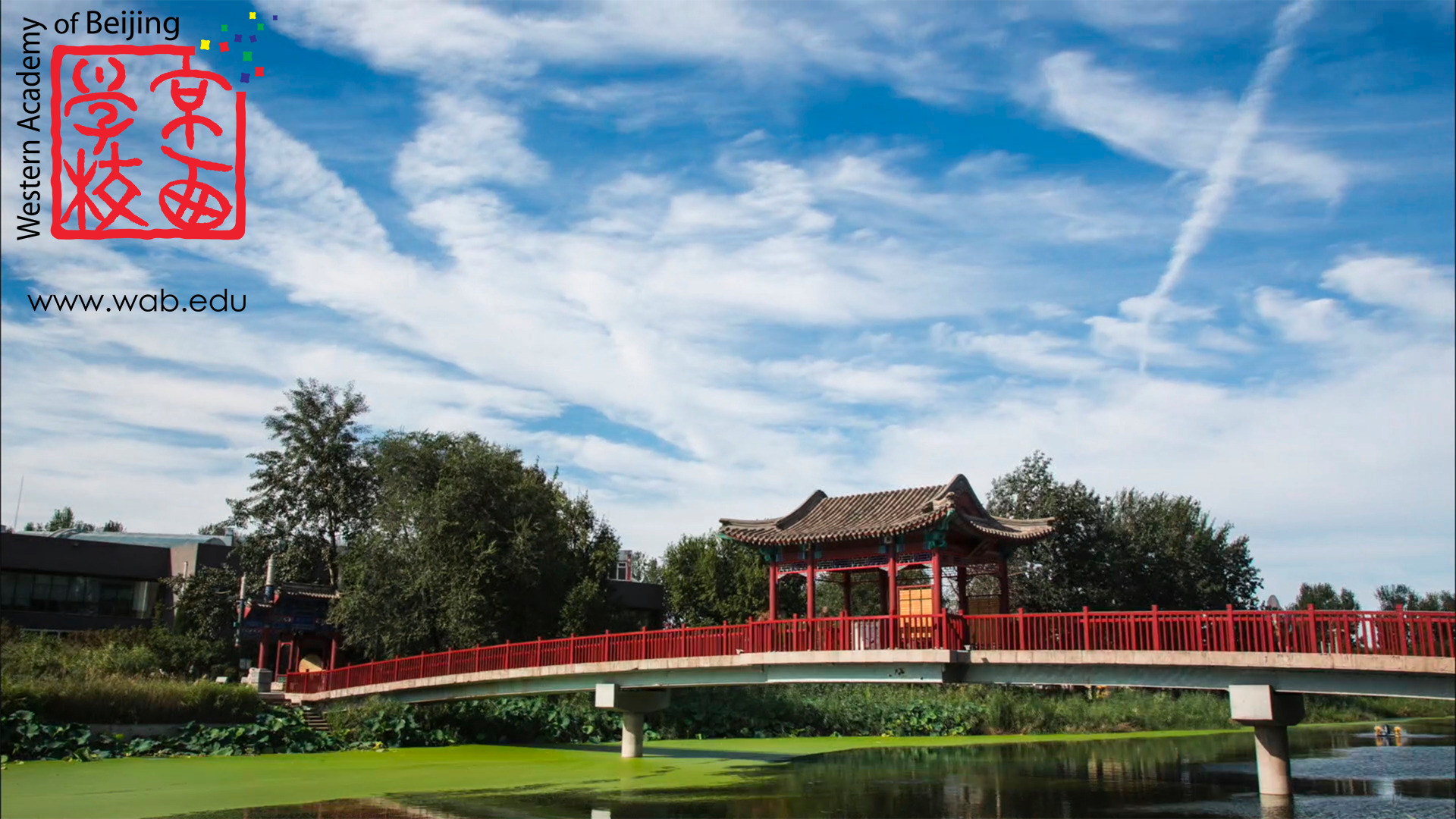 It’s always great to work with a company who gives you full creative control and not getting on our backs while we film. They basically want videos to promote WAB to potential expats who are considering moving to Beijing as well as potential employees from other countries.

It was a challenge because we had to cover everything from elementary, middle school, and high school covering sports, music, drama, classrooms shots, gym, pool, outdoors, and not forgetting to include the students, teachers and parents while making sure to include the China-component in the video.

We filmed everything with Sony FS5 and Canon 5D III; while DJI Osmo and DJI Phantom 3 Pro for some of the drone and stabiliser shots. We did the interviews with Sony UWP D11and Sony UWP V1 hooked up to Zoom H5.

We’re pretty proud of this project as deadline was a bit tight, we had to film and edit in less than two months! But hey, if everything is approved and we were given creative freedom, it’ll be easy to finish a project no problem.