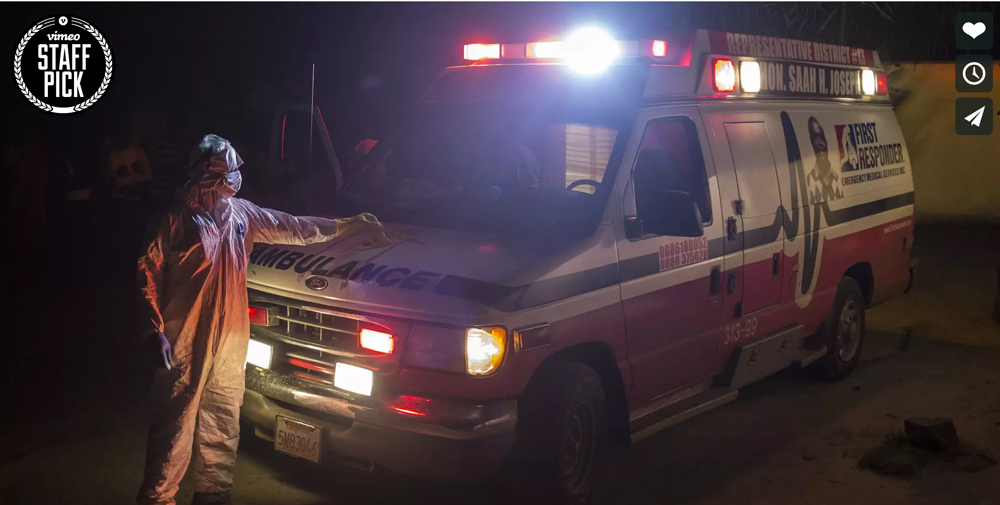 I used to be a scientist back in the day getting a Masters Degree in Pharmacology and was very close to studying for a PhD at the University Of Bath. I think science is vital in developing new technologies and tools to progress society. I also believe that science is also manipulated and not enough money is being spent on the kind of science that will provide clean energy, sustainable living in the future but that’s a topic for another blog.

I still love science but perhaps the biggest news story that shows just how manipulating science can be is the recent Eboloa outbreak in the Western African countries of Guinea, Liberia and Sierra Leone. I’ve been following the story quite closely as I have two friends who worked in Sierra Leone and Liberia and they have been regularly posting on social media.

In watching the news coverage I was struck by three items. The first is now the quite famous cartoon or illustration by André Carrilho, an illustrator and cartoonist based in Lisbon. It was published in multiple places but I first saw it on the mic.com website. 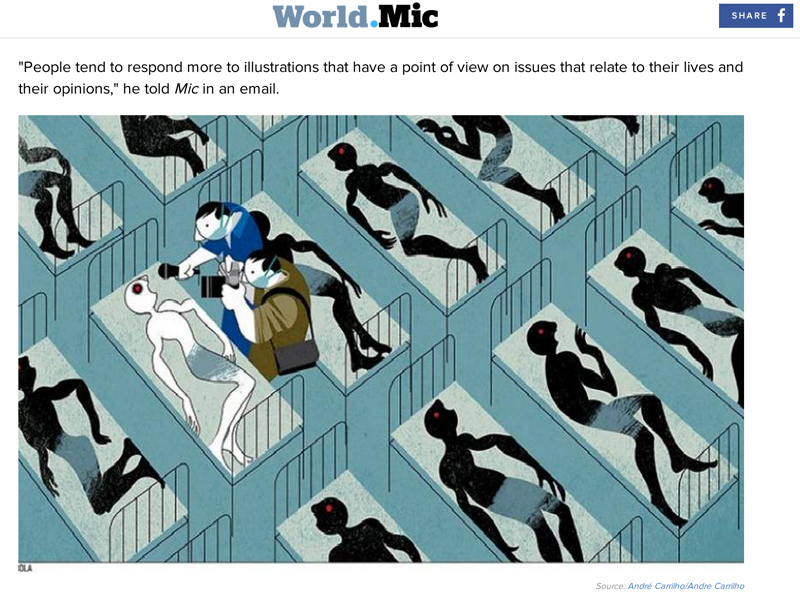 They say a picture tells a thousand words and this pretty much sums up the western response to Ebola. Not just in the media but also from Western governments and the WHO as they were slow to react and didn’t pay or give much attention to situation until it started to effect aid workers or cases happened in their countries.

The second piece that really resonated with me was this harrowing video shot by the NYT video folks in Monrovia the capital city of Liberia. The video entitled “Fighting the Ebola Outbreak, Street by Street”  follows an ambulance crew and the situation on the ground in Liberia and it’s bleak, harrowing and deeply depressing. The paramedics are heroes putting themselves at risk removing themselves from their families to try and fight this outbreak.

The last is a New Yorker article that outlines the current state of research in Ebola and why it’s so difficult to come up with a cure in such a short period of time. It’s a fascinating read and really goes into detail about the scientific research surrounding Ebola and the scientists actively working to try and understand and hopefully produce an effective treatment for Ebola. 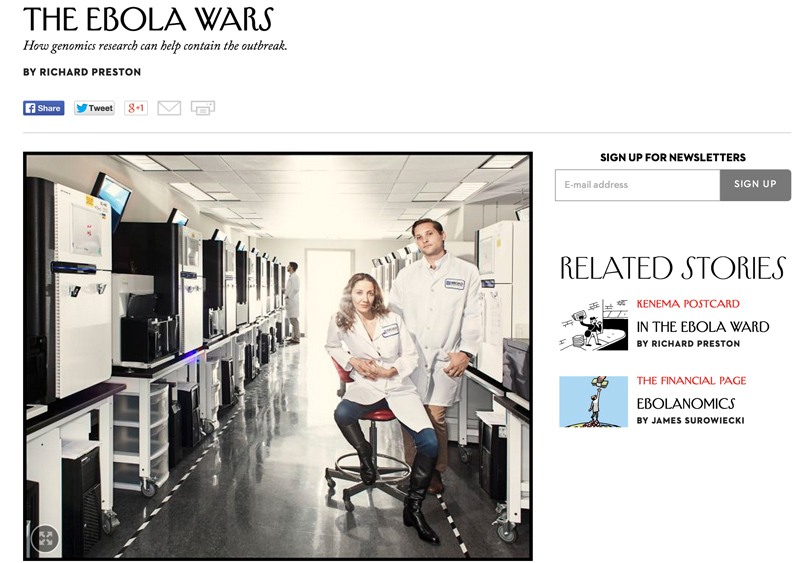