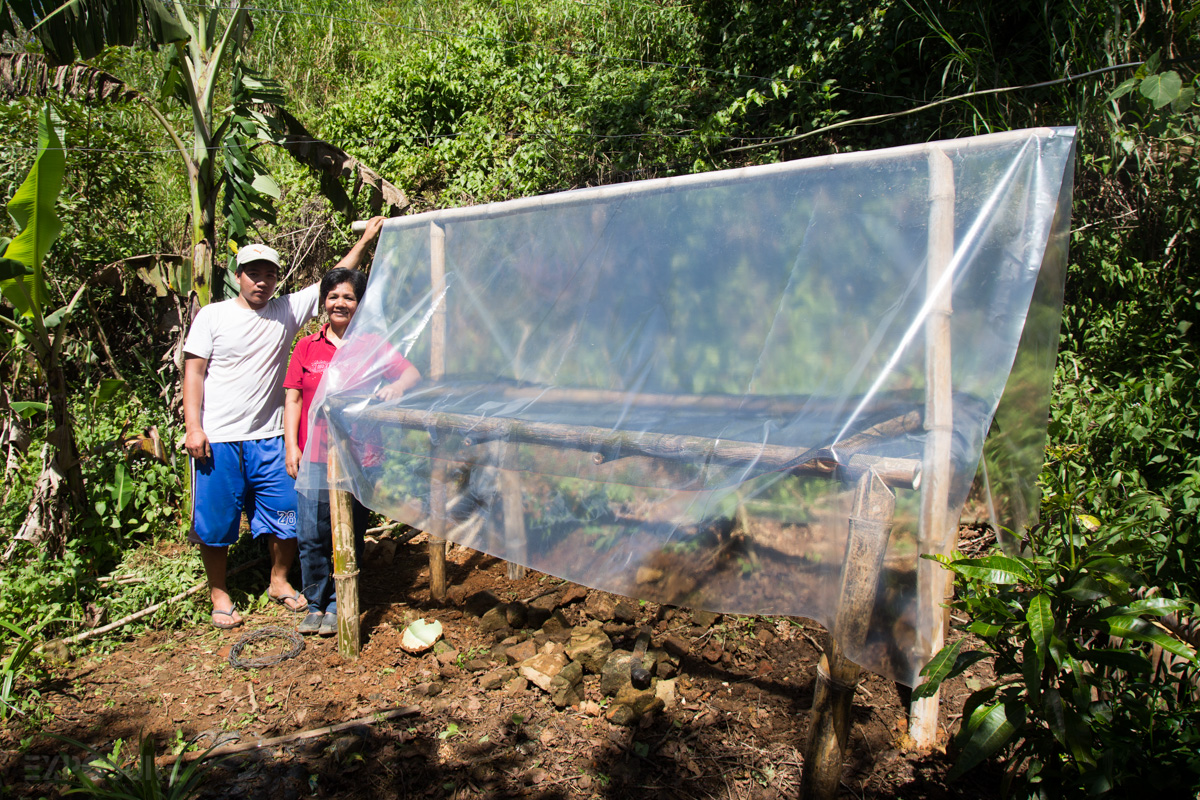 Coffee is something that I had taken for granted until I first visited a coffee farm back in the summer. It was on that trip interviewing and speaking to coffee farmers that made me realize just how hard it was for farmers. People sitting in Starbucks or other fancy coffee corporate chains don’t think about how much hard work the farmer has to endure to look after the coffee and then harvest and process the beans. Any chance we have in helping out Kalsada and the coffee farmers here in the Philippines we are always interested.

Last weekend we were invited by the lovely folks at Kalsada to go on another trip to Benguet to build some drying beds for the farmers. The drying beds would allow the beans to dry more evenly and should ensure a better quality and consistent product allowing the cooperative to get better prices and hopefully raise the profile of Arabica farmers in the Philippines. 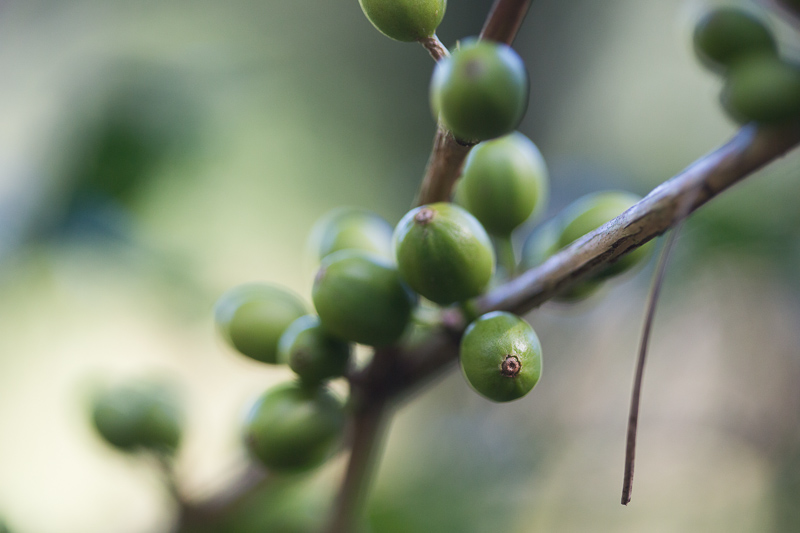 Coffee at the source in Benguet

I think the best part about this trip though was that some younger Filipinos who are working in the coffee industry were accompanying us on this trip. Folks from Yardstick Coffee The Barista Box and Habitual Coffee joined the Kalsada team. 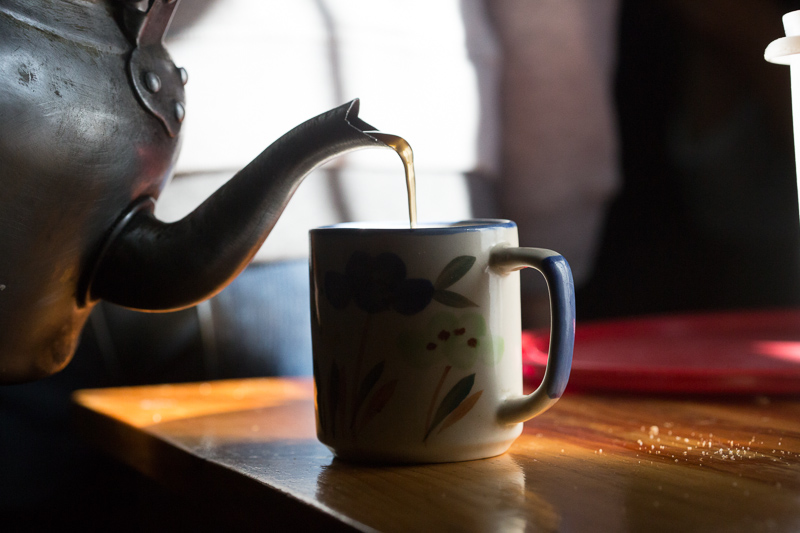 Local Benguet coffee from the coop. 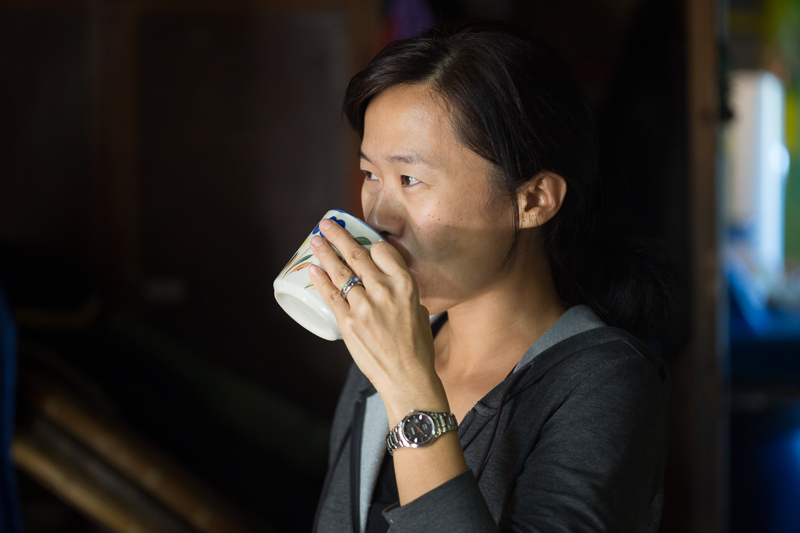 Geraldine enjoying some of the local coffee. 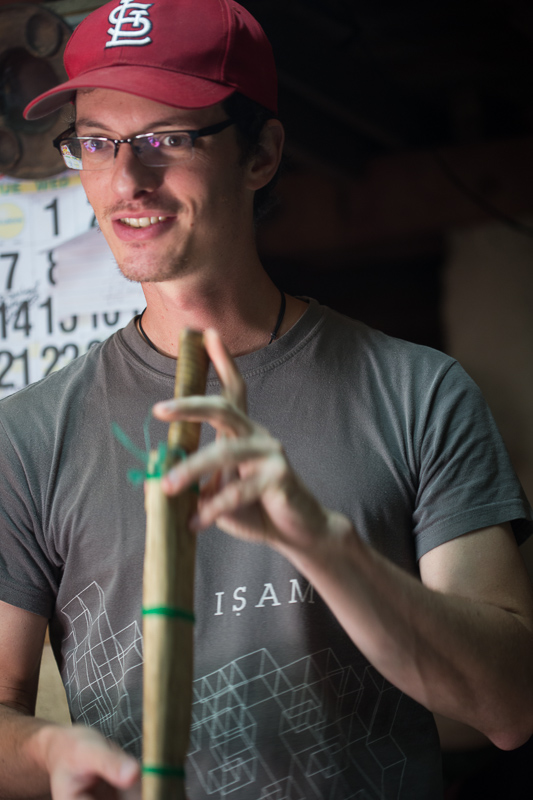 Rod Kalsada’s engineer extraordinaire and the man behind the drying beds showing off his bolo. 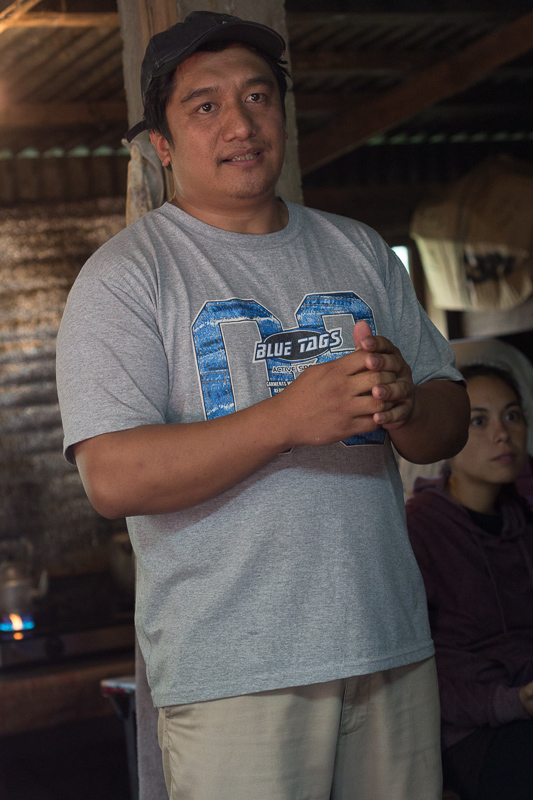 Oliver the head of the farmers coop. 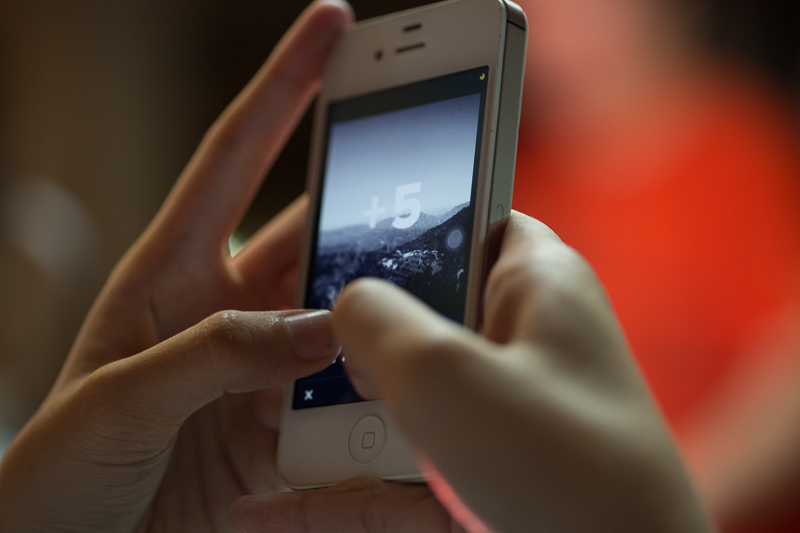 VSCO and Instagram definitely got heavily used throughout the trip where signal allowed!

For many of the baristas and coffee shop owners it was the first time they had visited a coffee farm and the first time they had seen just how coffee farmers live and work. I think its really important that the new wave and the future of the coffee industry in the Philippines have a good idea about the situation of coffee farmers and work together to try and raise the quality and the sustainability of the industry. It was great to see so many young people involved in the coffee industry take an interest and get out of Manila and actually visit the place that the product their business relies on. 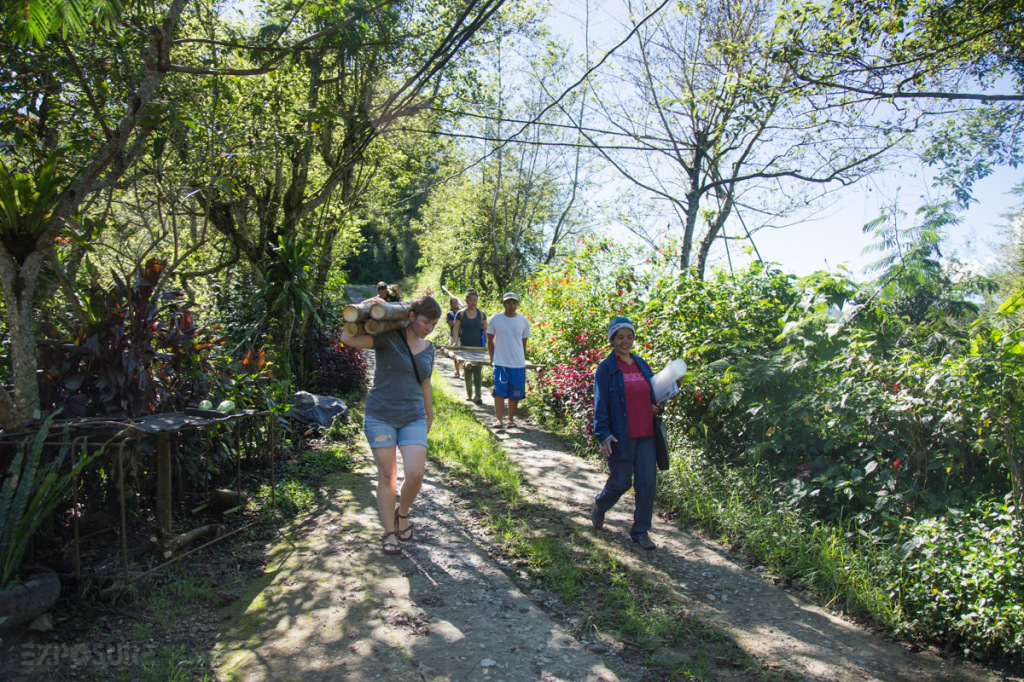 Lacy and Aunty Nora walking down the farm with coffee bed materials. 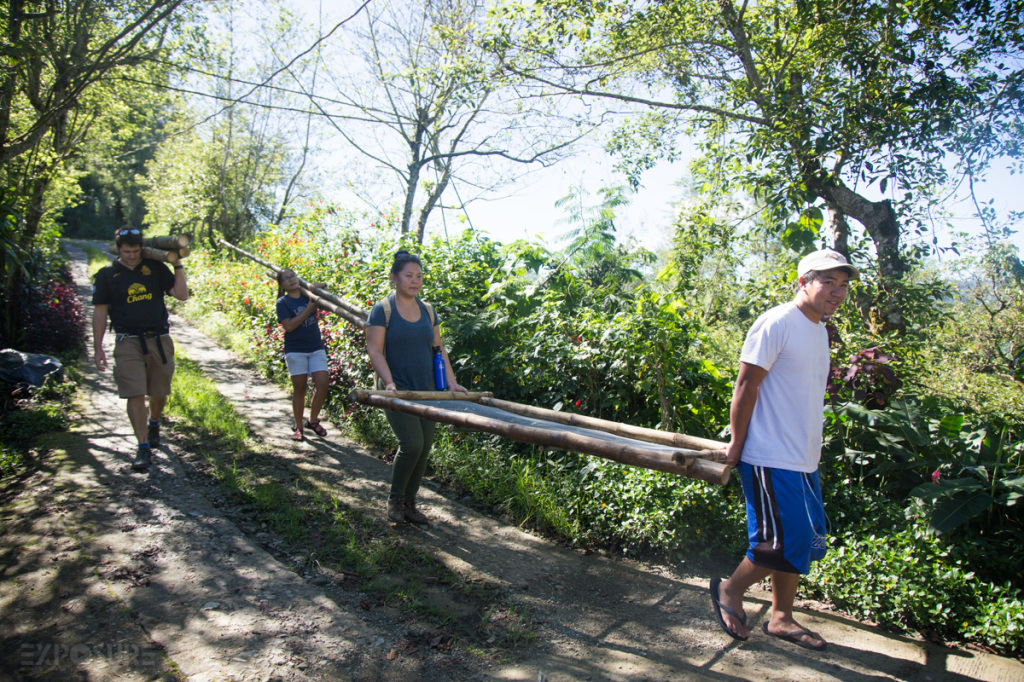 Carmel and Aunty Nora’s fourth son carrying a bed. Tere and myself carrying the feet and supports. 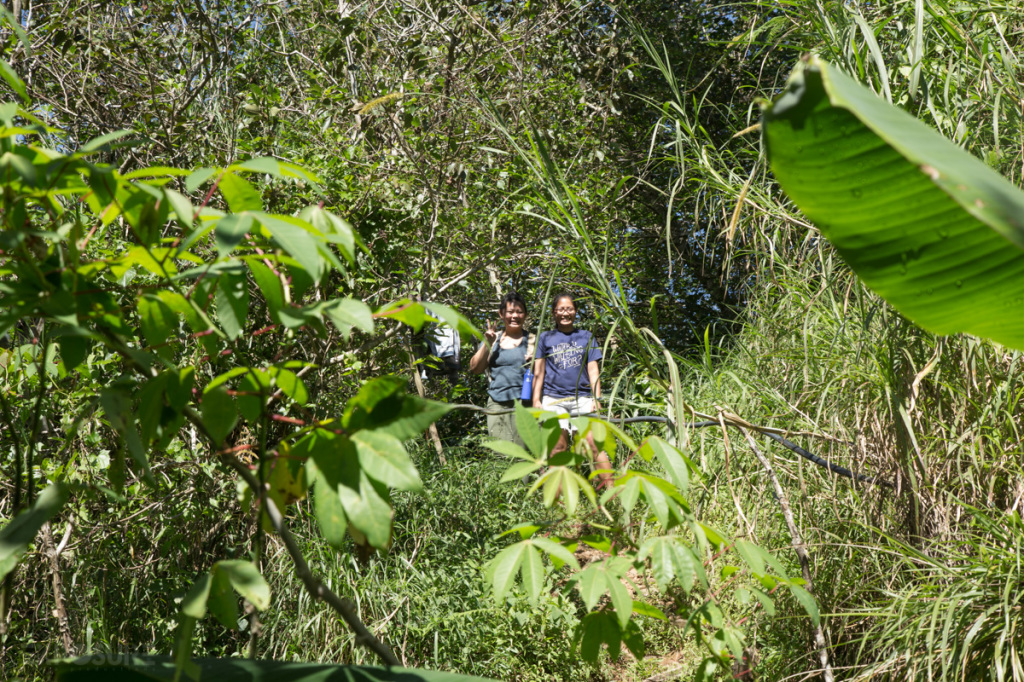 Tere and Carmel from Kalsada in their element. 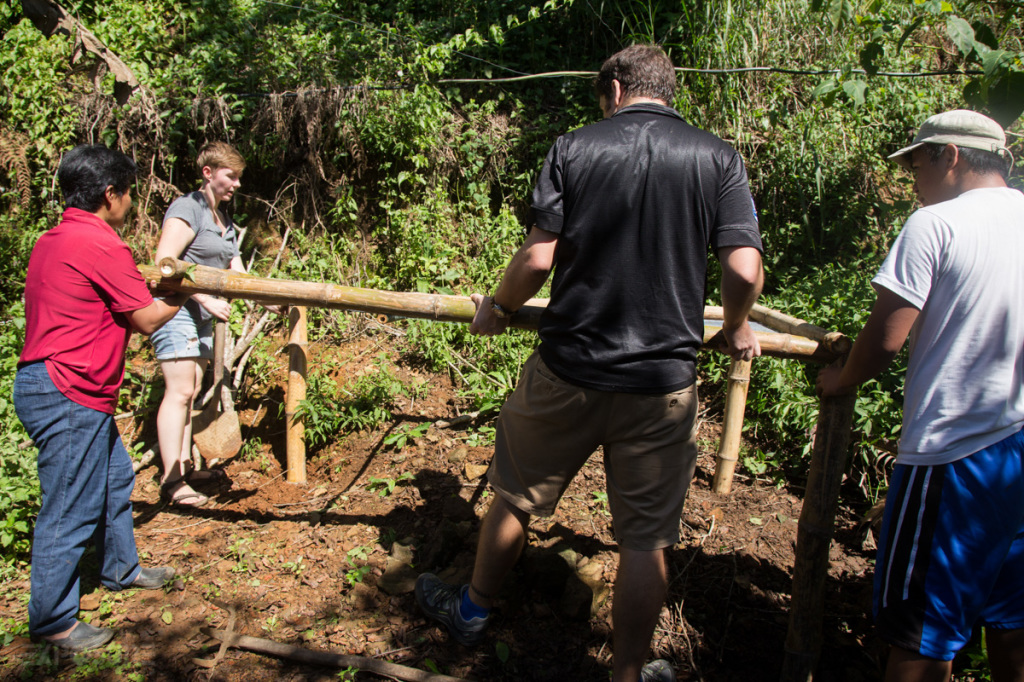 Lacy, Aunty Nora, her son and myself putting together her coffee bed. 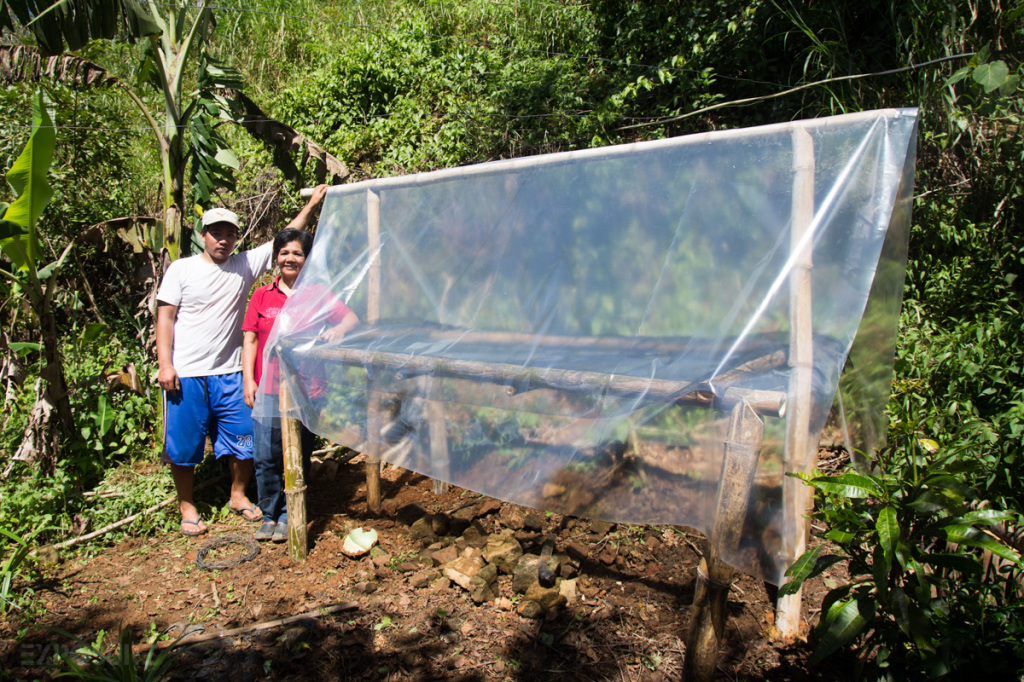 Aunty Nora and her son with the finished drying bed.

As well as building the beds we visited Benguet State University’s demo farm to look at the whole coffee process from coffee cherry to green bean, coffee research and also to meet the foremost academic on Arabica beans in the Philippines Professor Macanes. 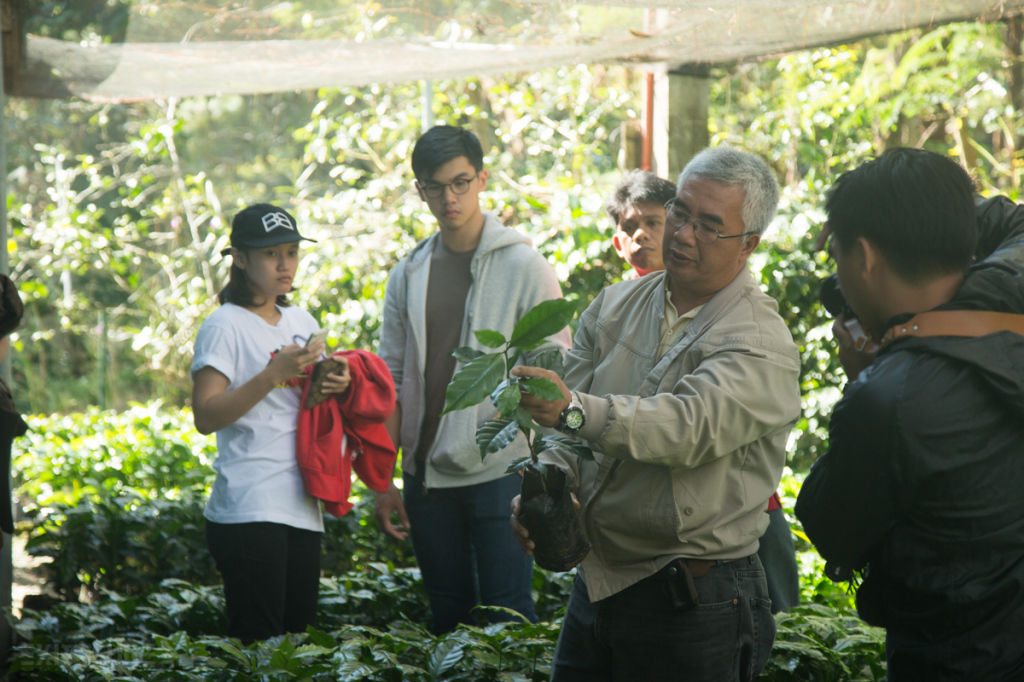 Professor Macanes talking about seedlings with the Batista Box crew. 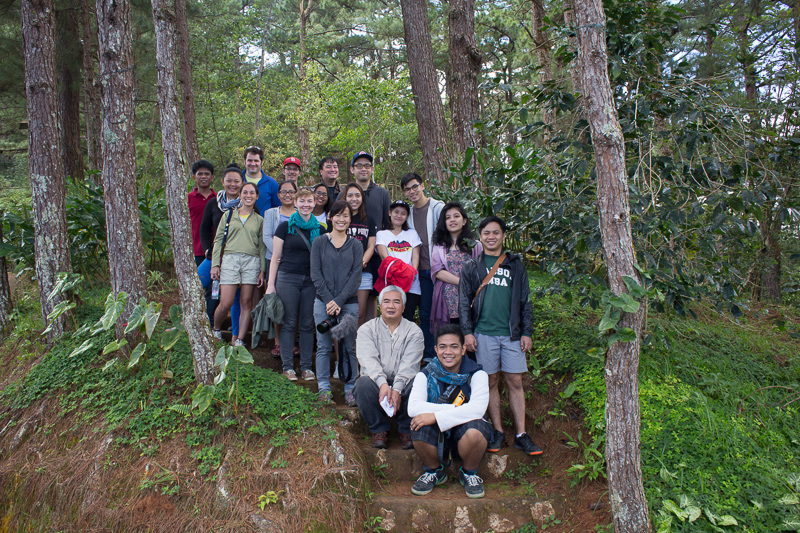 The trip was a success with a number of drying beds built for the farmers and another trip scheduled during harvest season something, which we are definitely looking forward to documenting. One of the big surprises of the trip was receiving our own coffee seedling, thank you Kalsada! 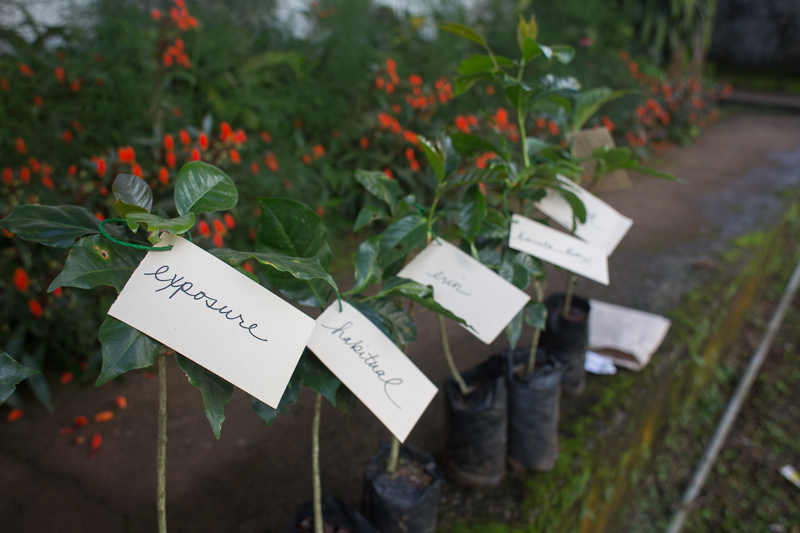 We are now the proud owners of our very own coffee seedling!

Posted on October 28, 2014 in Food and Drink, Photography, Travel